The Inspiration for the Bath House of the Spirits Collection

If you haven’t heard of Ghibli I demand you hand in your bath tokens this instant!

I kid but Studio Ghibli films are one of the corner stones of the Japanese anime industry and therefore the films are widely known and loved, they have even been dubbed into English and released by Disney.

Studio Ghibli is a famous Japanese animation studio based in Koganei, Tokyo, Japan.
The studio was founded in 1984 by director Hayao Miyazaki the studio is best known for its anime feature films.
The films differ from western animation in many ways but some of the main ones are the style of animation used and themes present in the films.
Despite being aimed at younger audiences the films appeal to people of all ages as some common themes are a great respect for nature, loving people for who they are, independence and strong female leads.

We are long time fans of anime and Japanese animation here and Geekyclean and Studio Ghibil films make some of our favourite films, although we can never agree on a favourite film together Steph’s is Spirited Away and James is Pom Poko.

In June 2018 we were lucky enough to visit Japan and the home of Studio Ghibli, The Studio Ghibli Museum a showcase of the inspiration behind the films as well as models, animation, recreations of parts of the films, traditional animation techniques, exclusive short films and even a giant Catbus to play on.(kids only ☹)

The whole building and surrounding park were a well of inspiration as the it was such a lovely lush forest, the building of the museum itself was made in the style of the films and even the lamp posts and gates all had Ghibli themed characters on them. 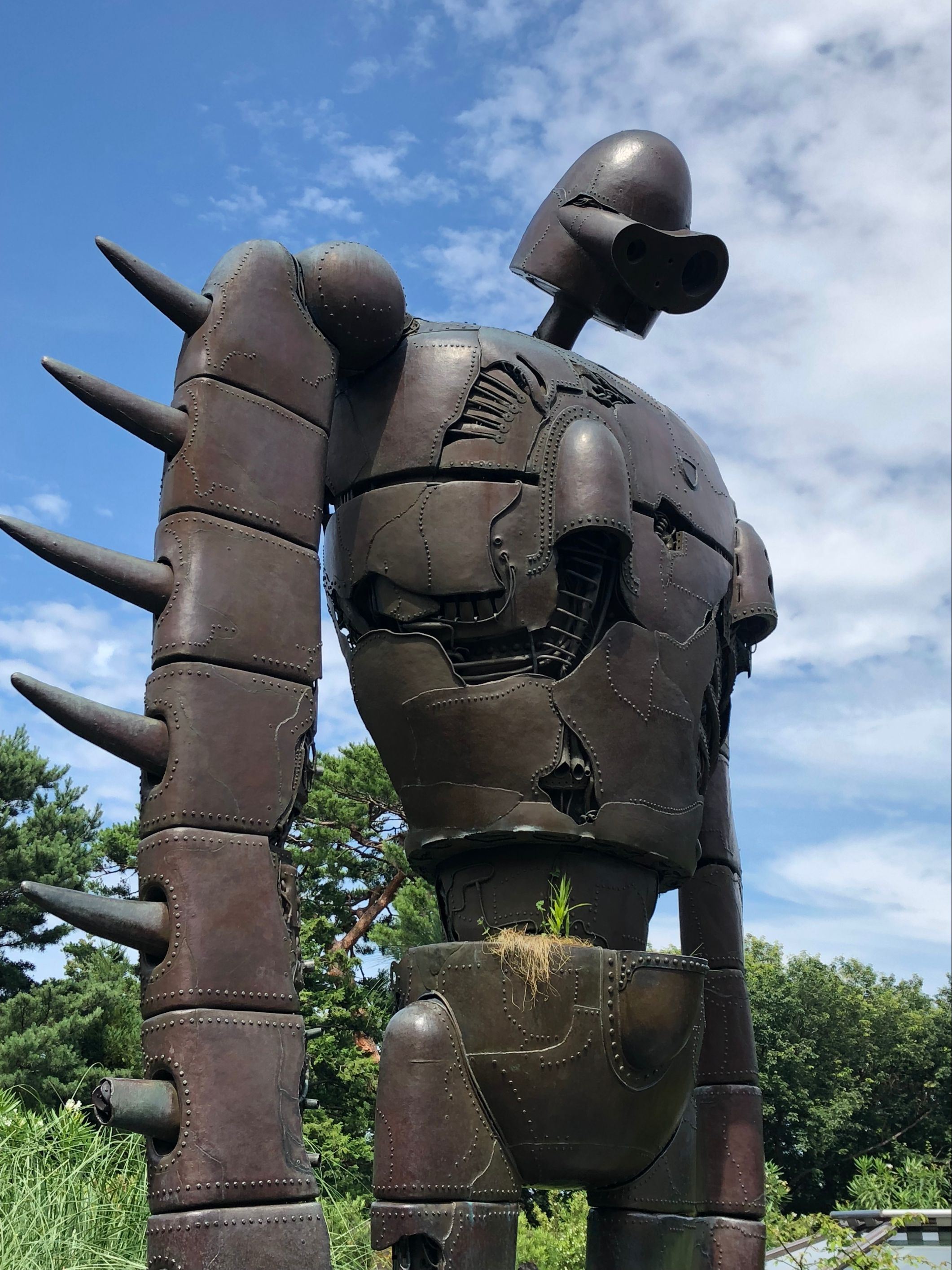 The sad looking laputa guardian on the rooftop garden. 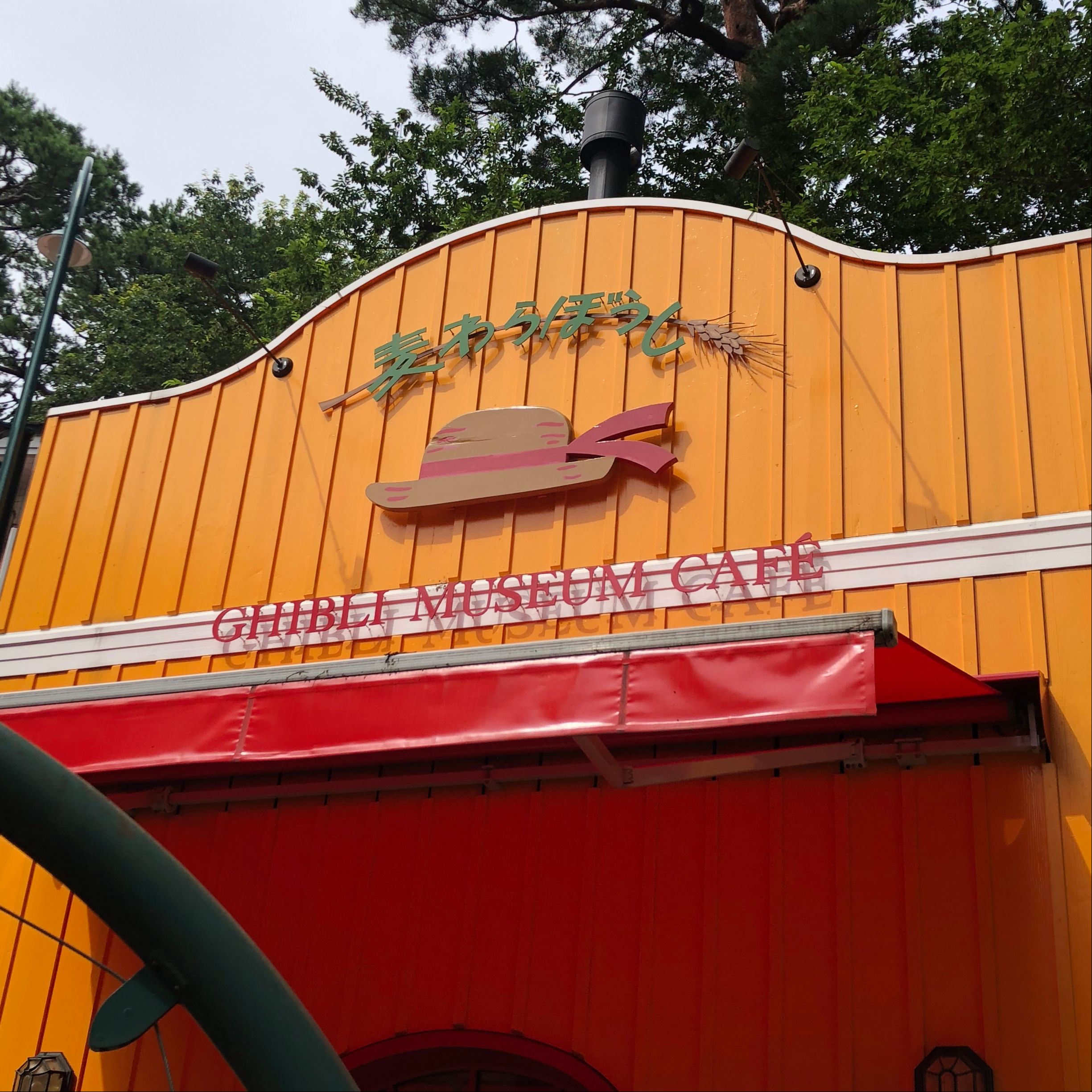 After Kiki's delivery service kiki took over the bakery herself.

Which Studio Ghibli film is your favourite?

Tell us in the comments.